We occasionally partner up with experienced riders in an effort to constantly improving our products and hone the features of our jackets. See some of the stellar riders we've worked with below to test our quality and sometimes even create limited edition pieces. 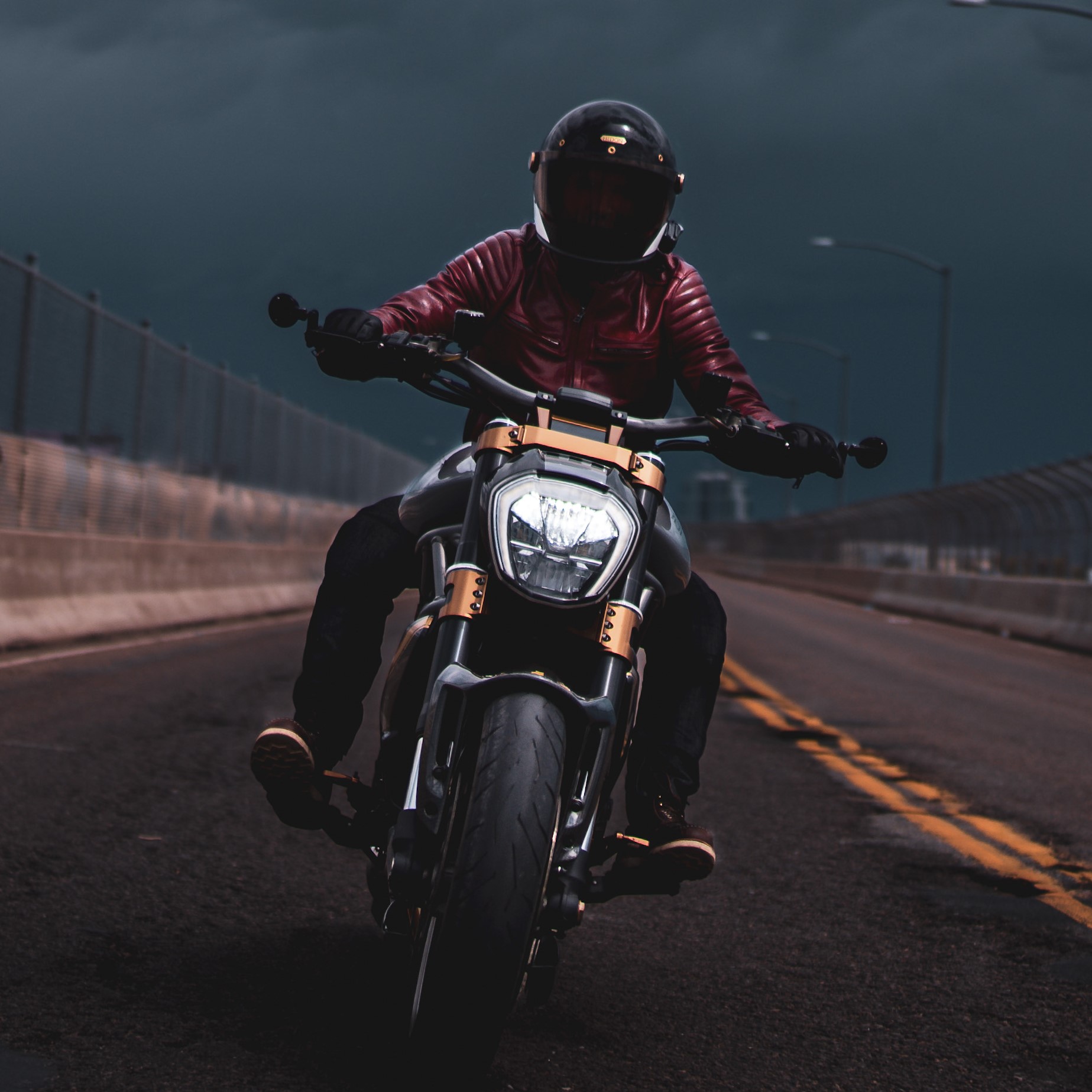 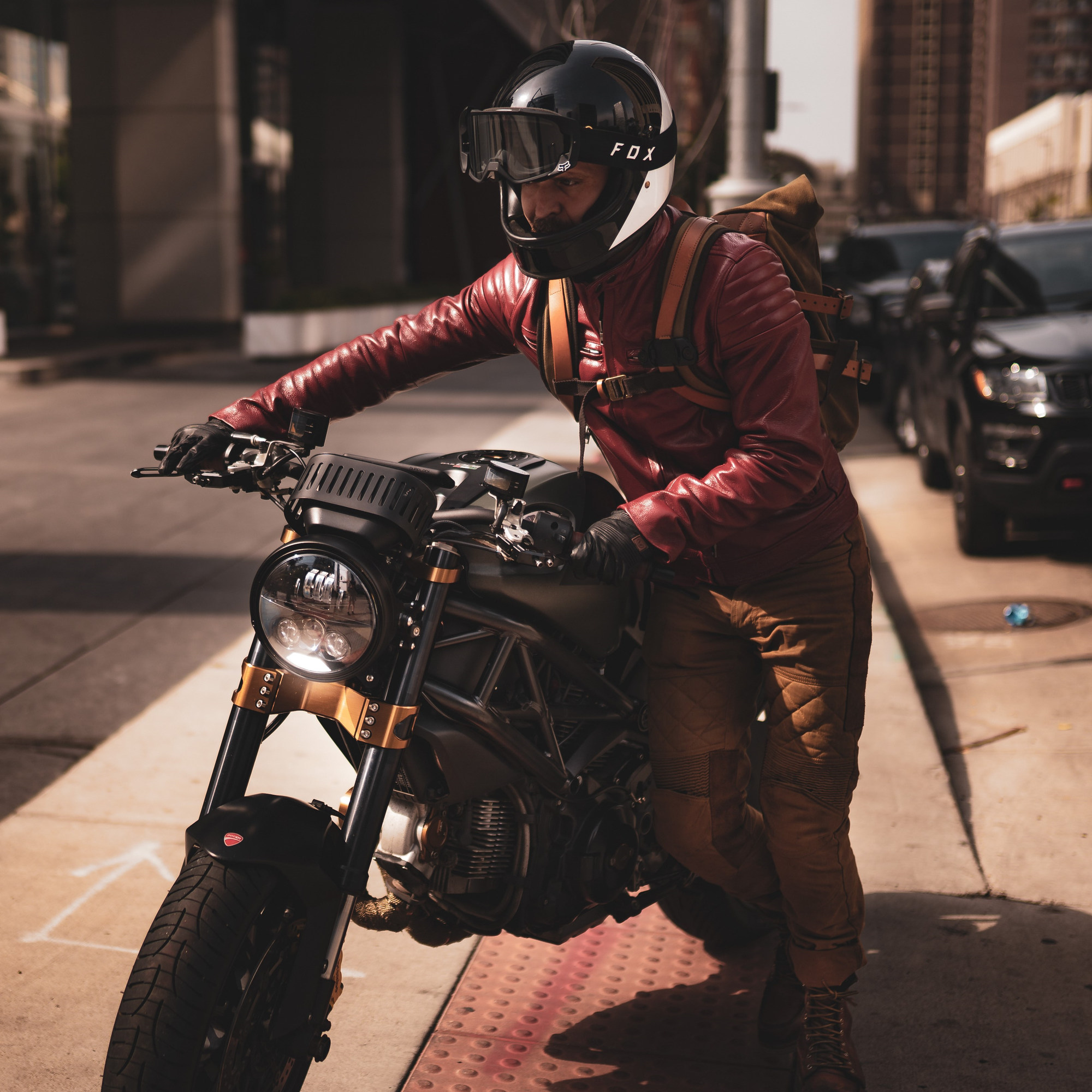 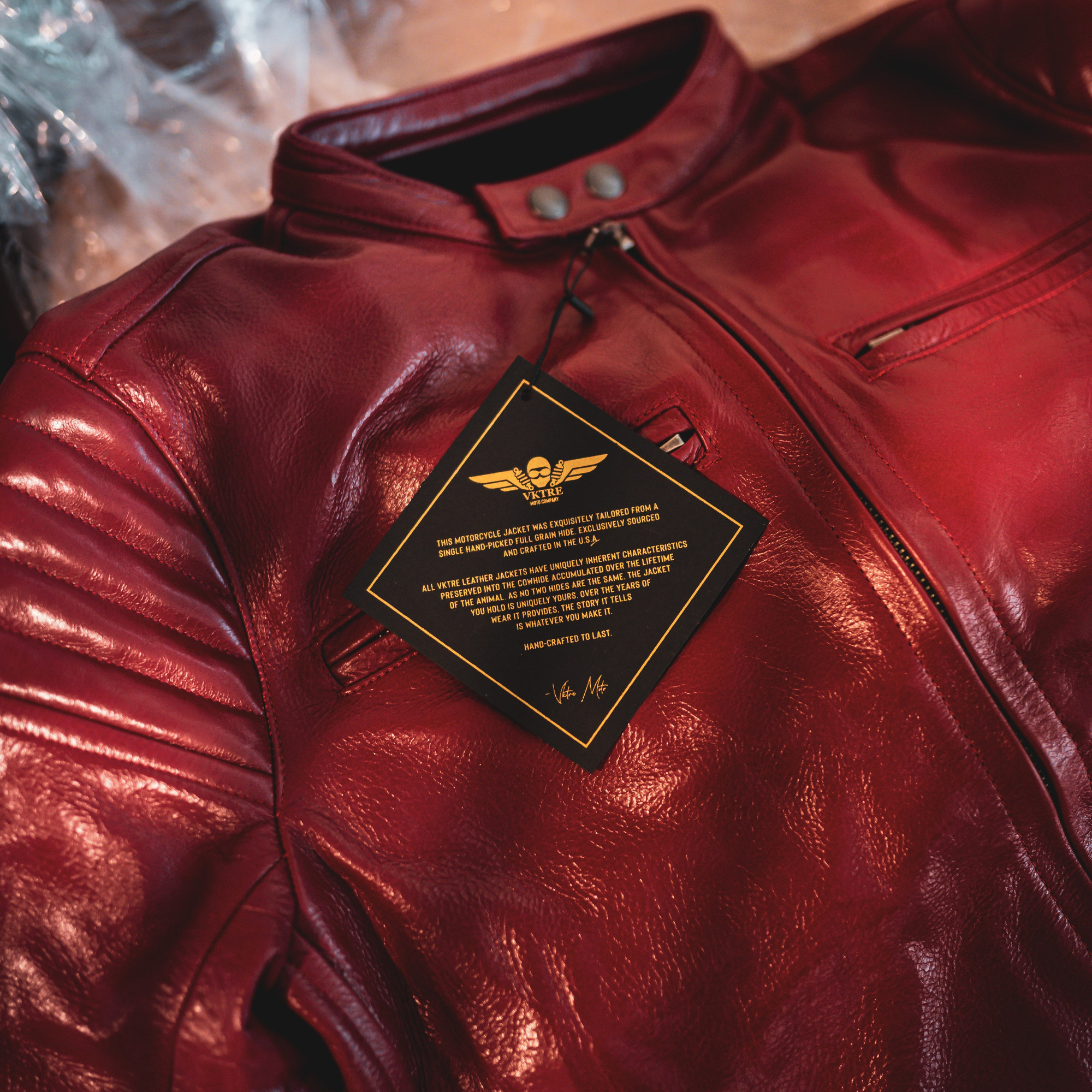 A collector of fine moto goods, Jacob likes to ride his XSR900 through the urban streets of Cincinnati without sacrificing protection. Thats why he chose the VKTRE Pilot Racer jacket in Black. What does he do when the ride gets cold? He quickly zips in our attachable Shearling Collar and rides through winter temps.

You may know him from his leading role in the original Battlestar Galactica as a half-man half-machine cylon, or starring alongside Gerard Butler in the submarine thriller "Hunter Killer". But what you might not know is he's been riding motorcycles for over 30 years. During those countless miles on the road, Michael has sharpened his keen eye for all things moto. Michael has helped during our design and development of the Pilot Racer Motorcycle Jacket using his vast knowledge of riding and impeccable hollywood style. 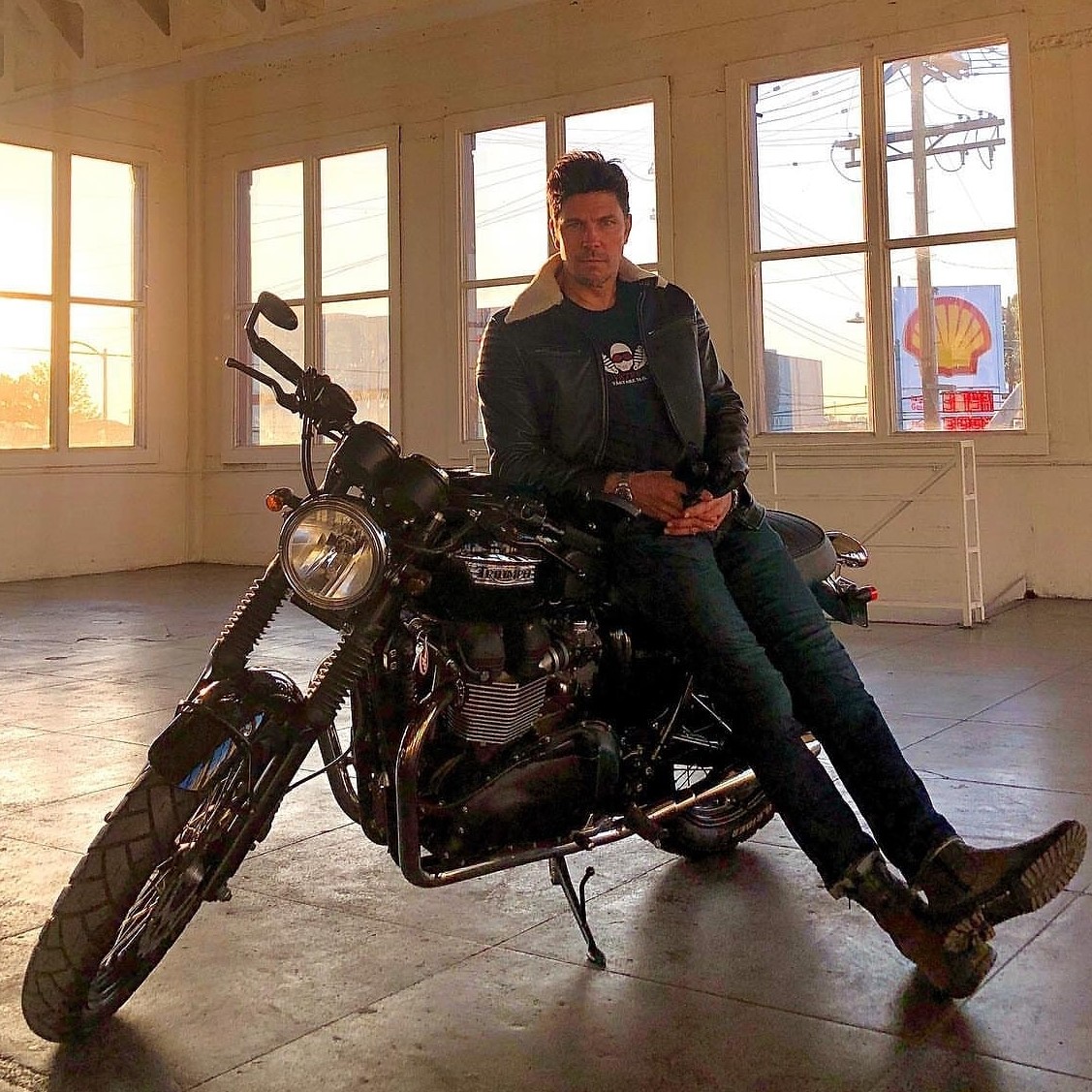 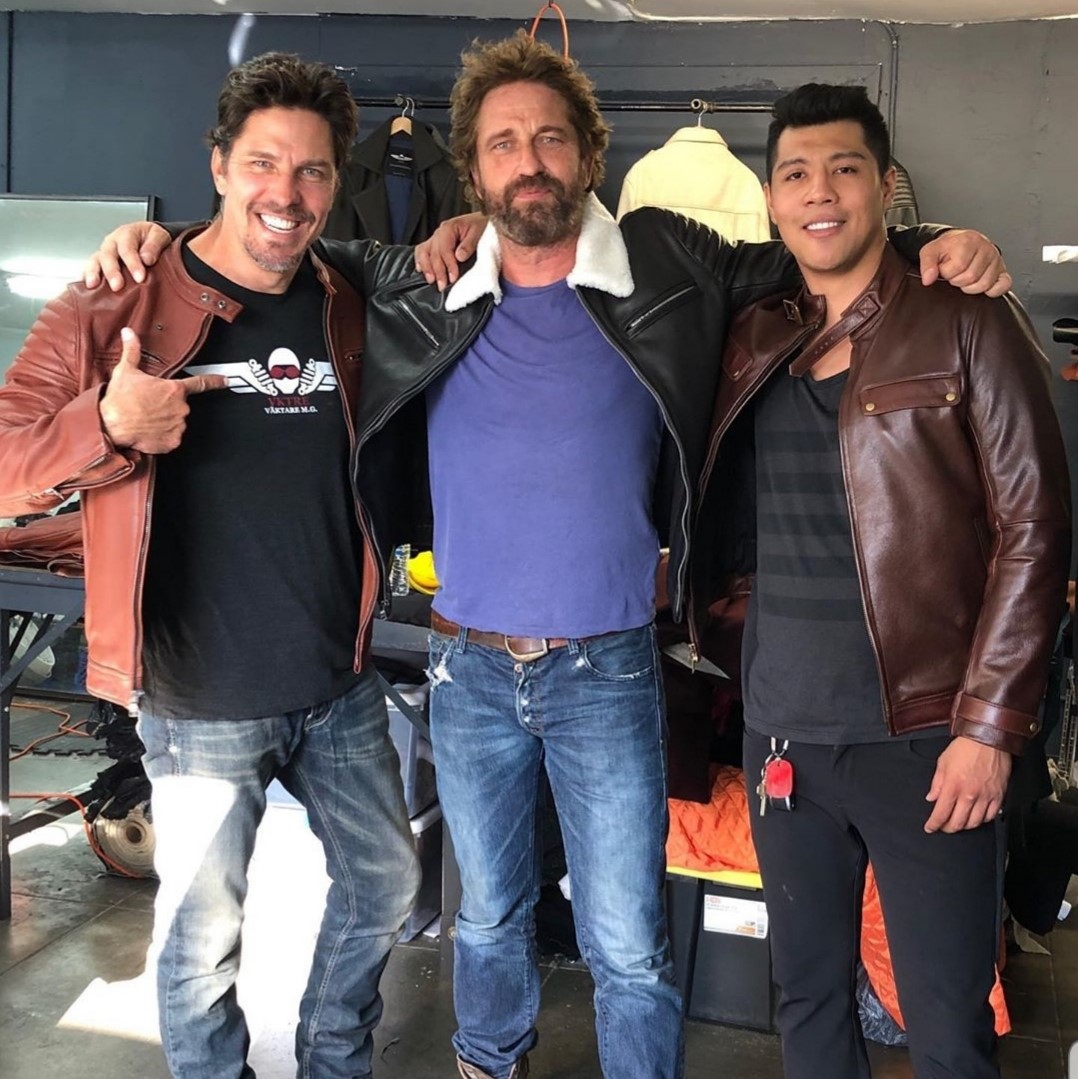 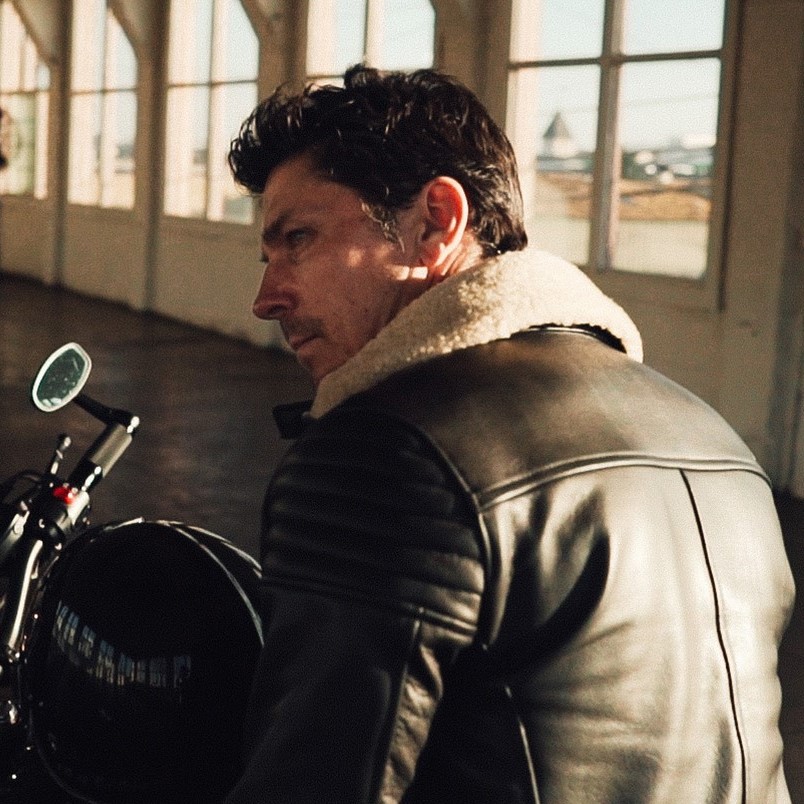